Physics of a Rollover 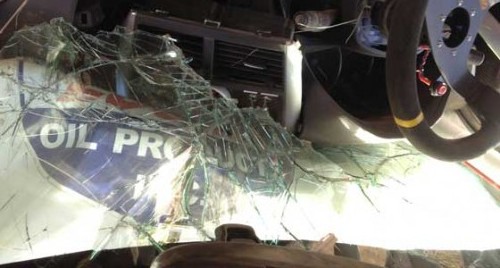 At launch for example, the Space Shuttle astronauts experienced 1.7 Gs.

In a rally car rollover, such as the one Lauchlin O’Sullivan and Scott Putnam endured at the Oregon Trail Rally, they experienced 2 Gs, and for a brief time, exponentially more than that.

There is in fact a mathematical formula to measure this combo platter of G-forces, kinetic energy and violent speed changes the two Rally America competitors and their Subaru were subjected to.

What’s the Difference Between the Subaru Forester and Subaru Outback?

he Forester and Outback are Subaru’s best-selling models, and each has a lot to offer prospective buyers looking for a… Read More →

For me this will always be the car. Not the two-door World Rally Car rules Impreza that Colin drove in… Read More →