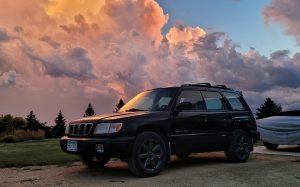 Some time ago, I was told that the design life span on a Subaru powertrain was 500,000 miles, and that’s what Subaru advertised in Japan. Are you going to see that in the State of Minnesota? Heck no. However, we have a vehicle that is trying to come close. I purchased this 2002 Forester with 271,000 miles a decade or so ago, intending to use it to haul stuff as my other vehicle at the… Read More → 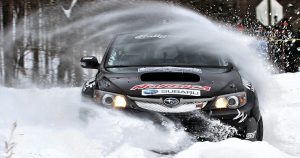 Anytime you get to spray Travis Pastrana and David Higgins with champagne…its a successful weekend! Photos by Alex Wong/Emotive Image Read More →

If you examine the August issue of Road and Track, I think you’ll find us on page 60..or so I’ve been told. Haven’t seen my copy in the mail yet..here are our pictures from the race. Photos by Alex Bellus. Read More →

O’Sullivan & Putnam Fight Problems But Remain in Hunt for 2015 SP Title at Ojibwe 2012 Rally America Super Production champions Lauchlin O’Sullivan and co-driver Scott Putnam finished the first of two days at the Ojibwe Forests Rally still in the fight for the 2015 SP championship despite intermittent car problems at the Friday overnight halt. Their main rivals for the championship, 2013 Rally America Rookie of the Year Nick Roberts and co-driver Rhianon Gelsomino, in a … Read More →

The most significant championship battle in the Rally America championship is in the Super Production (SP) category and the results at last weekend’s Olympus Rally prove that in the extreme. The best rally teams in America invaded Shelton, Washington and the surrounding mountains Saturday and Sunday for competition in a national championship event that dates back to 1973. After Olympus we’ve reached the halfway point in the 2015 season to find Olympus Super Production winner… Read More →

We’re halfway through the 2015 American national rally championship calendar. The Olympus Rally this weekend in Shelton, Washington is one of the bucket list events in the championship. In fact, The Olympus Rally was part of the first US Rally Championship in 1973. Gene Henderson and co-driver Ken Pogue were the inaugural winners in an AMC Jeep. Olympus later became a World Rally Championship event from 1986-1988. Rally legends John Buffum, Rod Millen, Hannu Mikkola,… Read More →

2012 Super Production (SP) champions Lauchlin O’Sullivan and co-driver Scott Putnam are overcoming the demons that have plagued them at the Oregon Trail Rally, the longest in the American rally championship. The team went to Oregon with the idea of finishing and logging points toward a second SP championship in 2015. Instead, they fought car issues again. And, with the help of a crew all-nighter on Saturday that kept their 2009 Lucas Oil/Wolf LED Rally… Read More → 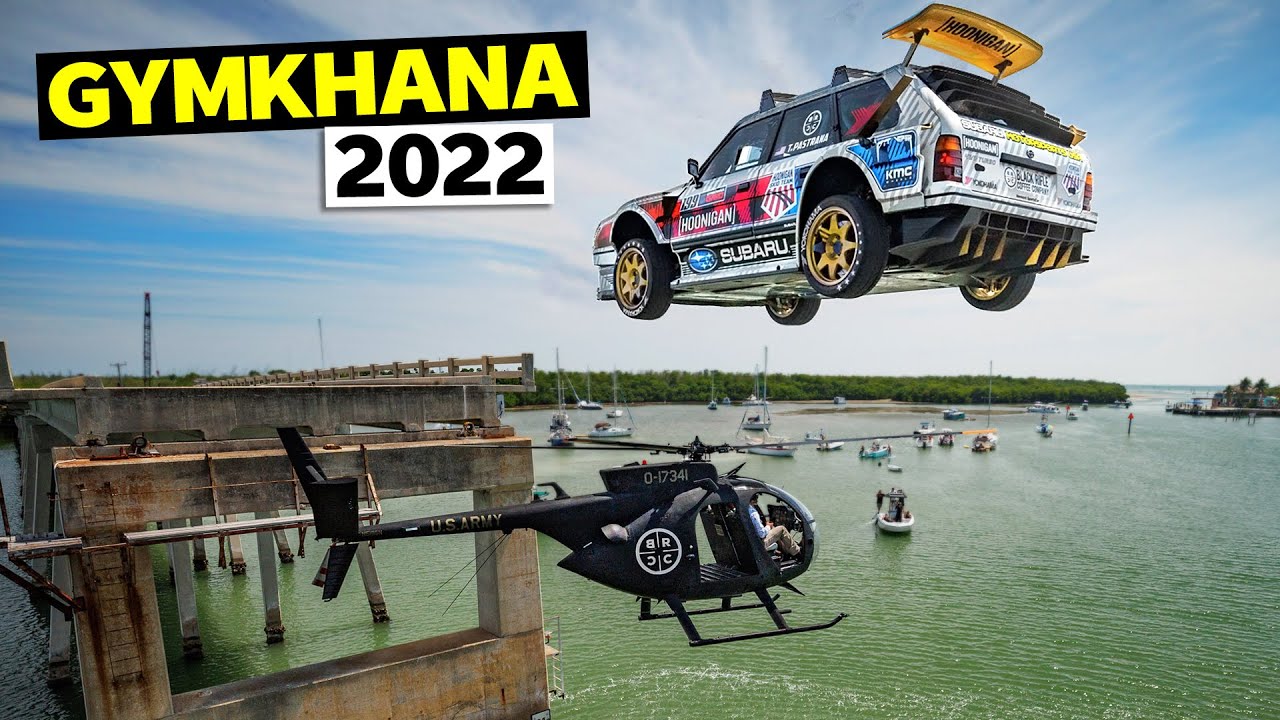 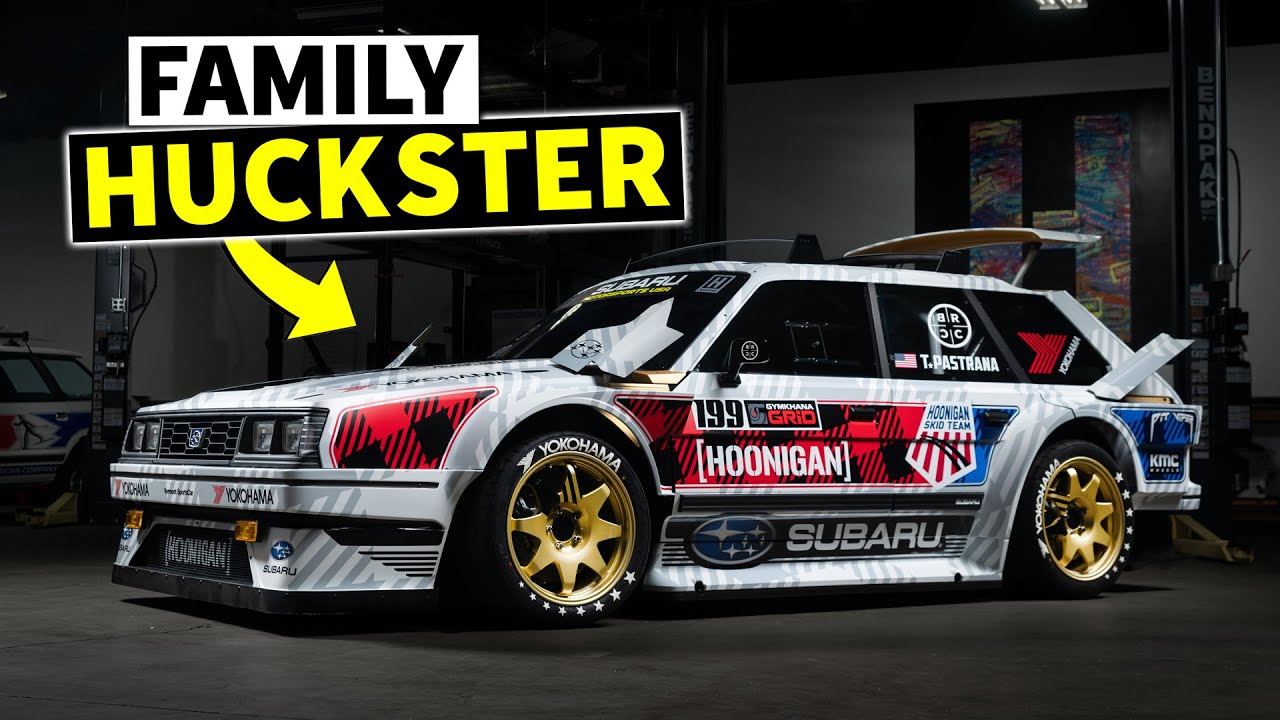 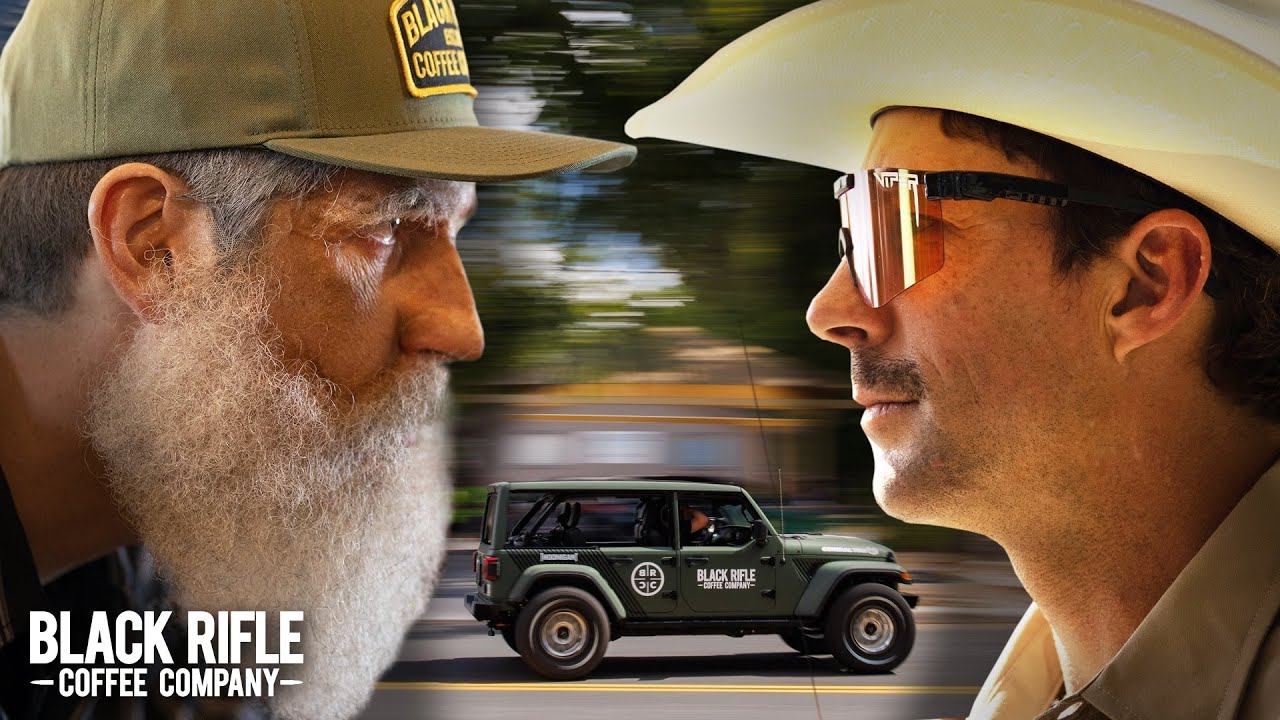 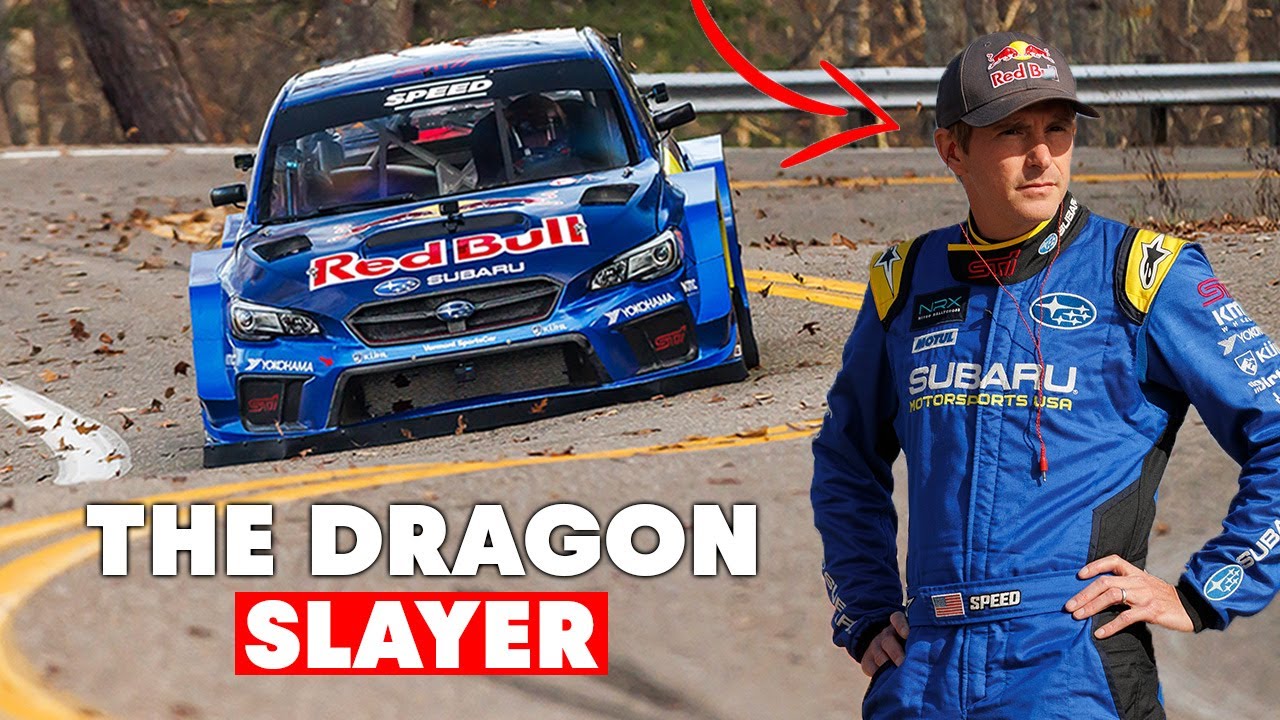 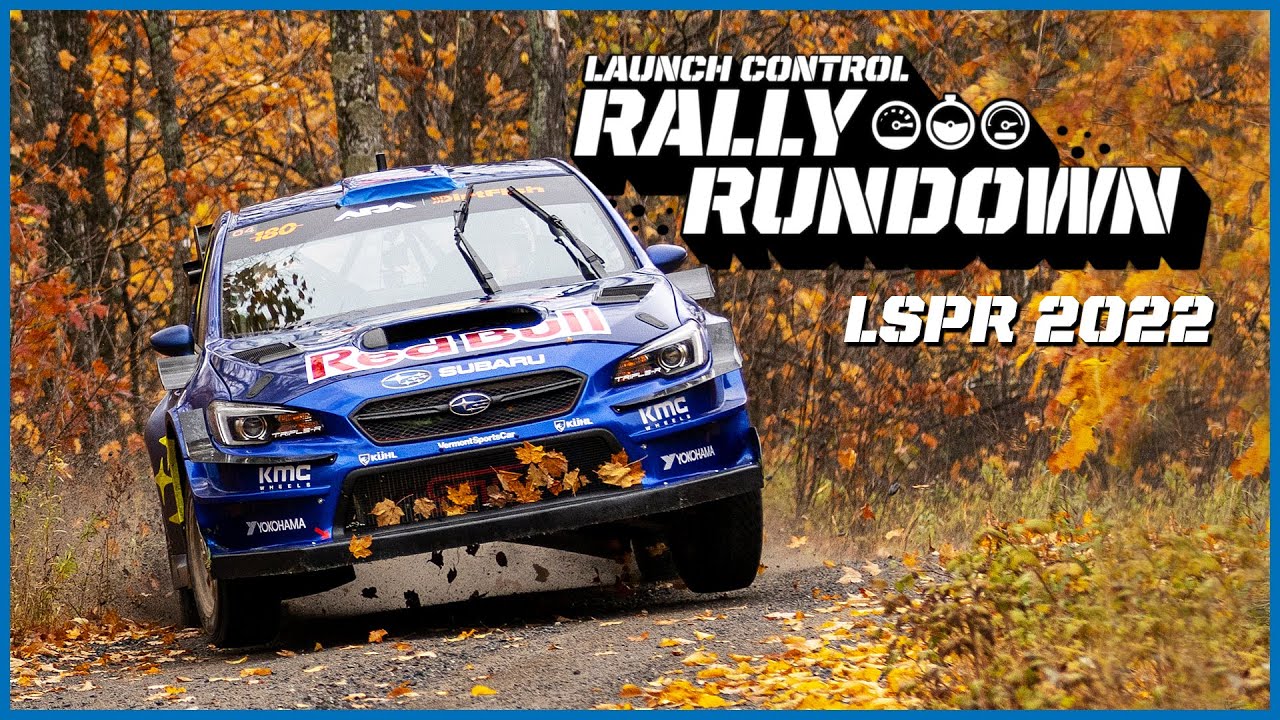 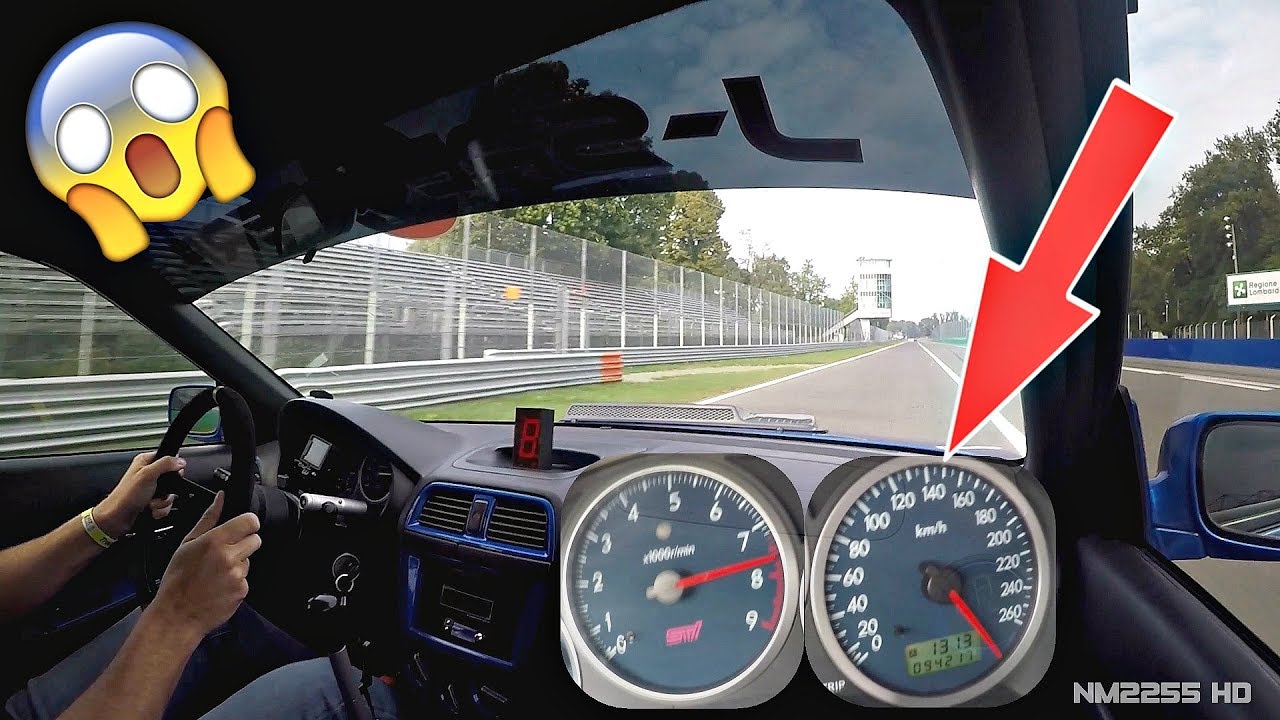