The exterior design of the concept follows Subaru’s “Dynamic x Solid” theme with powerful fender flares representing Subaru’s all-wheel drive system and a large, bluff grille denoting a true SUV look. The interior of the concept features a flowing dashboard design and a 7-passenger configuration with center captain’s chairs.
The Ascent production model will be based on a modified version of the Subaru Global Platform that debuted last year. The model will be built at Subaru of Indiana, Inc. in Lafayette, Indiana and will be sold exclusively in the North American market starting in 2018.

About Subaru of America, Inc.
Subaru of America, Inc. is a wholly owned subsidiary of Subaru Corporation of Japan. Headquartered at a zero-landfill office in Cherry Hill, N.J., the company markets and distributes Subaru vehicles, parts and accessories through a network of more than 620 retailers across the United States. All Subaru products are manufactured in zero-landfill production plants and Subaru of Indiana Automotive Inc. is the only U.S. automobile production plant to be designated a backyard wildlife habitat by the National Wildlife Federation. For additional information, visit media.subaru.com. 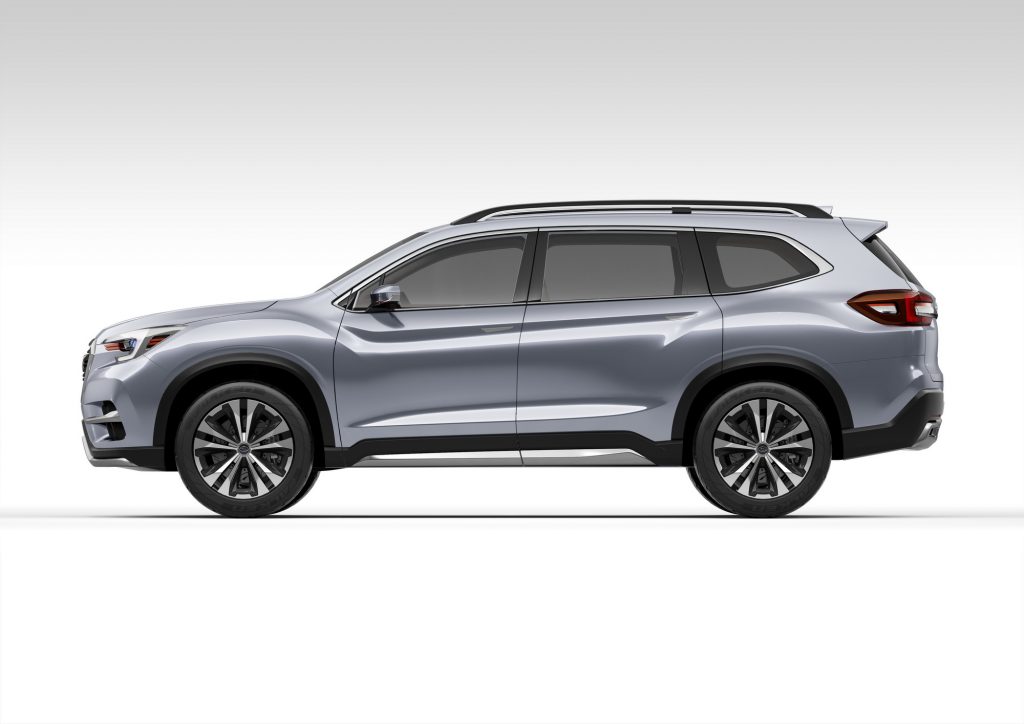 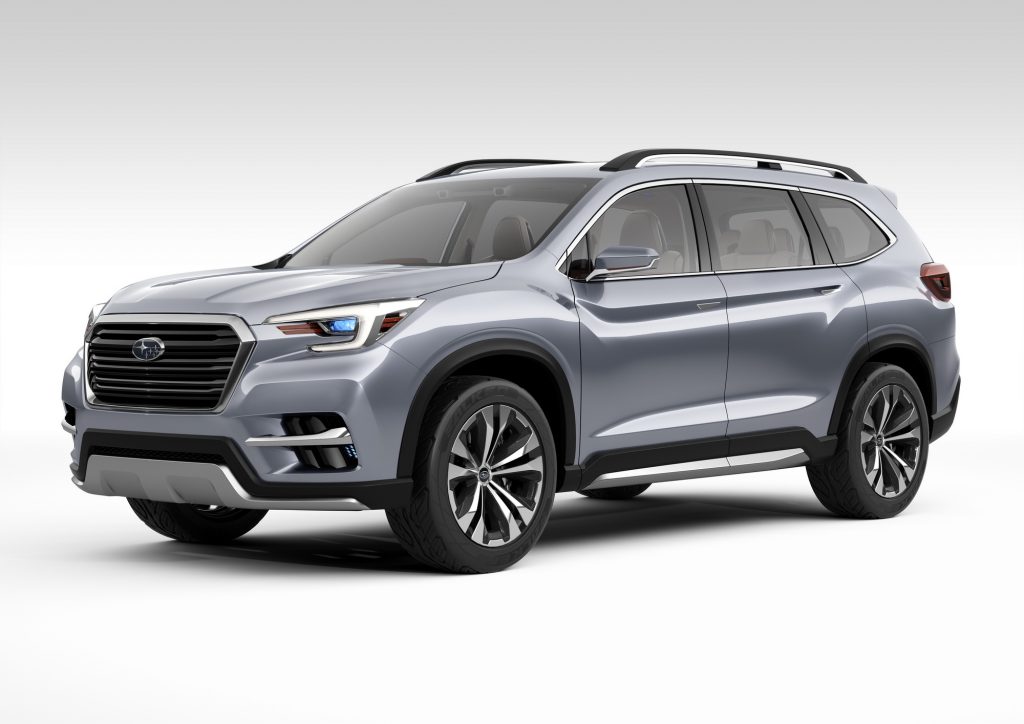 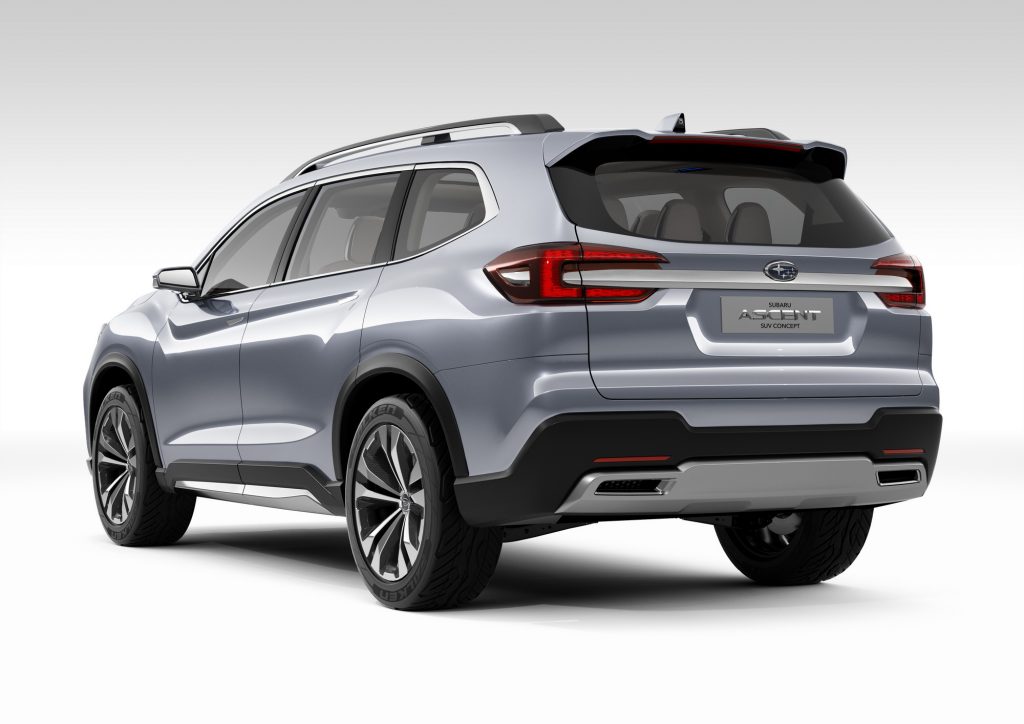 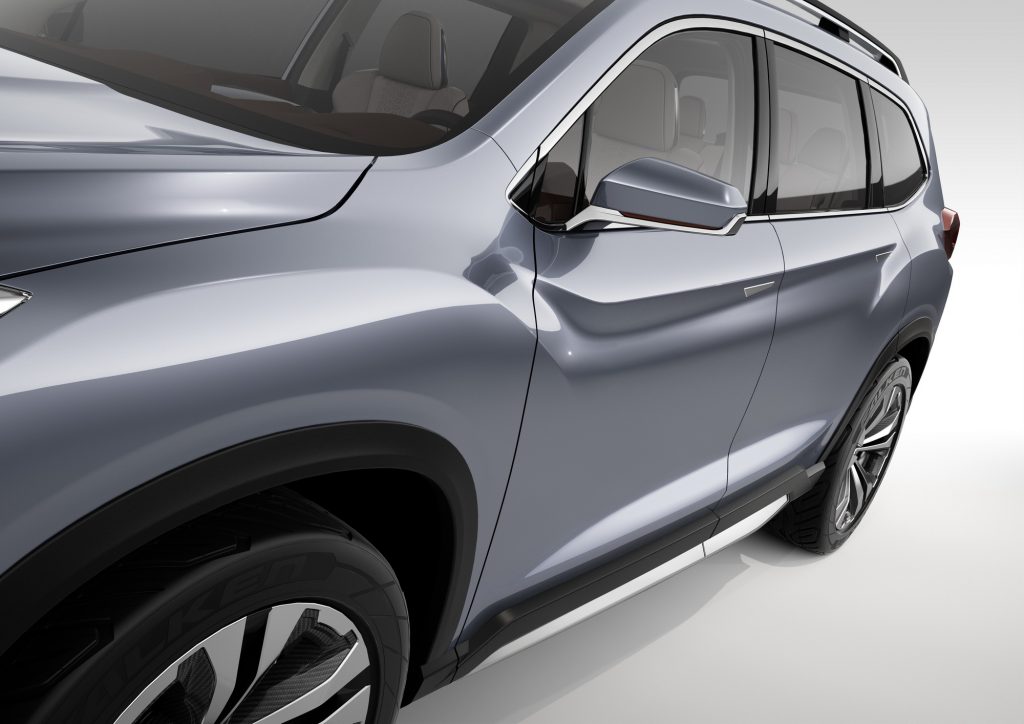 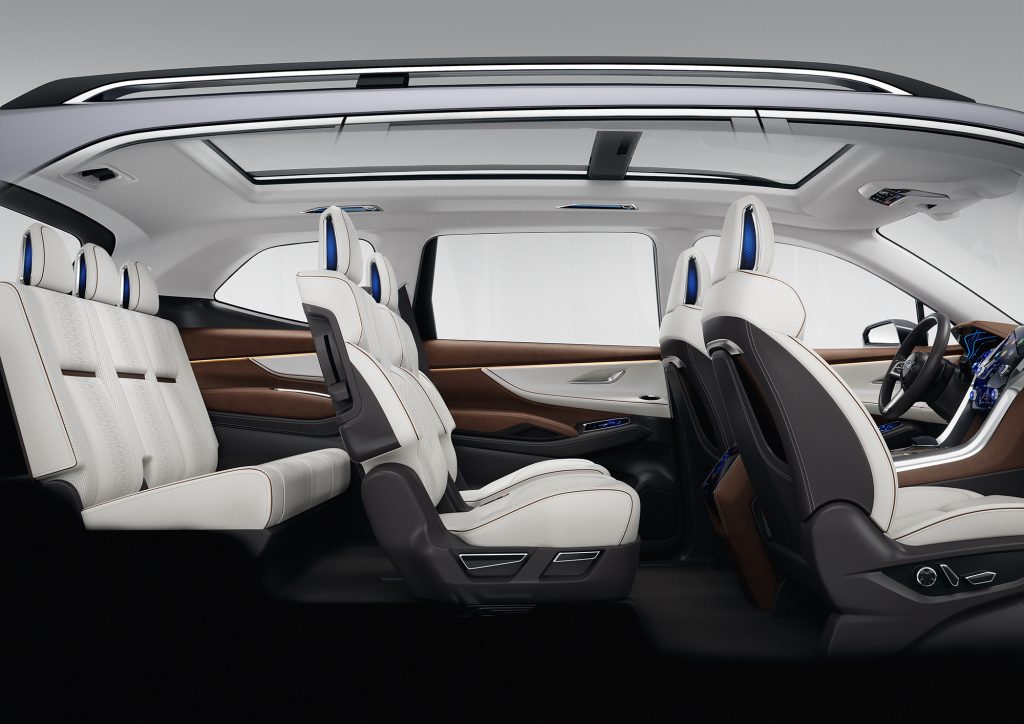 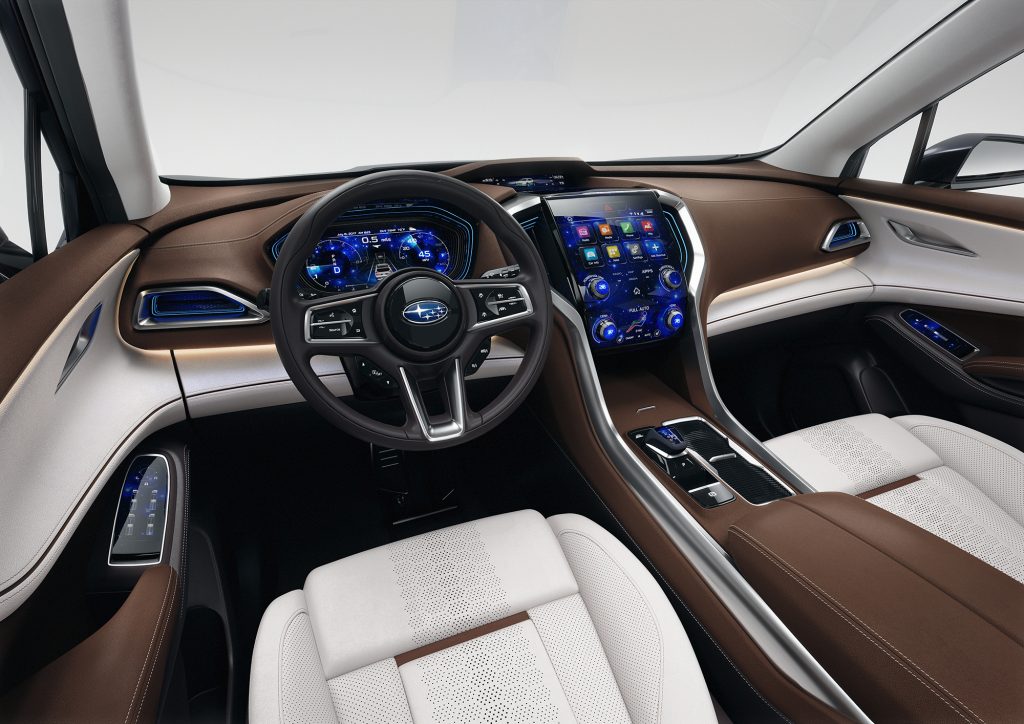 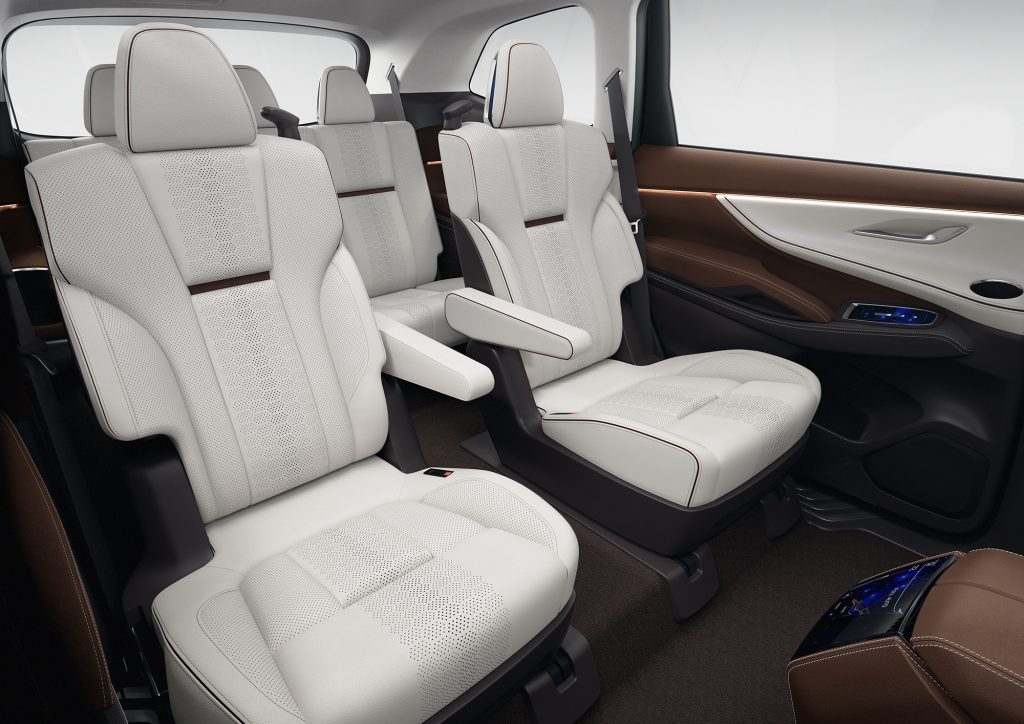 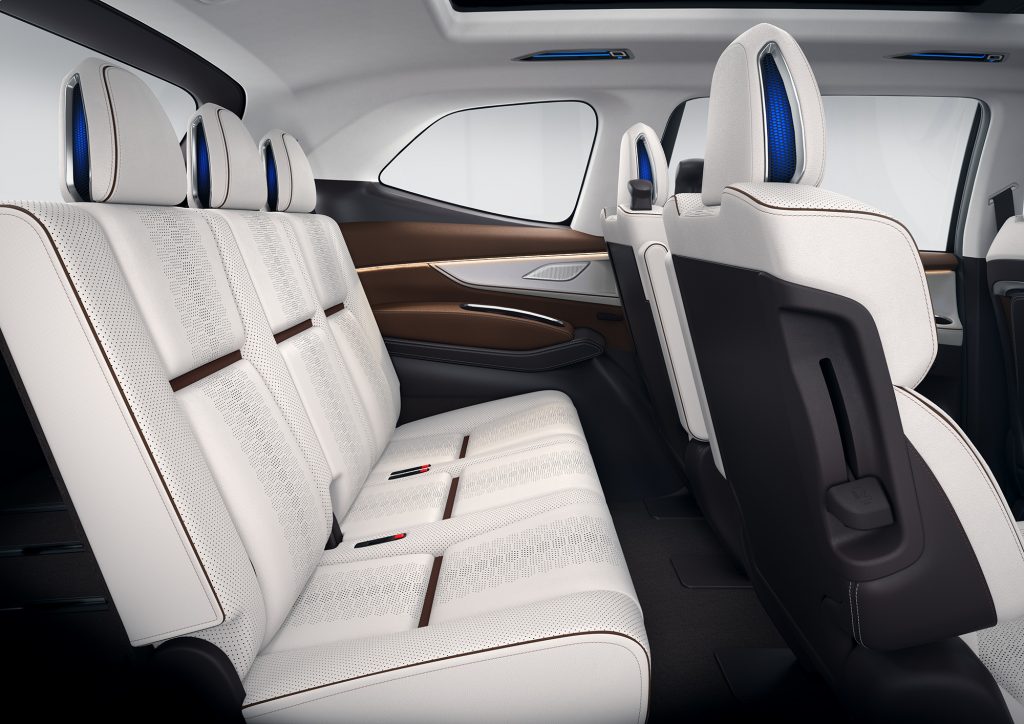 You can’t miss it. An enormous Volvo-like touchscreen lives at the center of almost every 2020 and 2021 Subaru Outback,… Read More →