Subaru may be developing a baby hot hatch with Toyota DNA 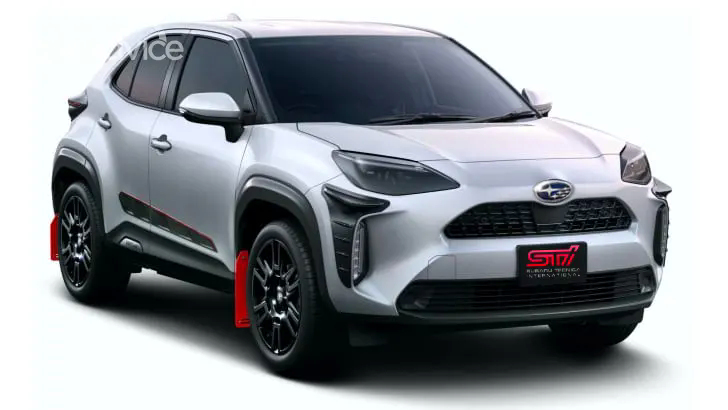 Subaru’s desire to return to the world rally stage has led to the development of a small hot hatch, leaning on its relationship with Toyota.
Subaru is rumoured to be entering the 2022 World Rally Championship – marking a return to the top echelon if the sport after an absence of more than a decade – and it could be with a new hot hatch based on a Toyota.
The company’s desire to return to world rally – the motorsport that propelled Subaru to hero status in the 1990s but which came to an end for the brand in 2008 amid cost pressures during the Global Financial Crisis – means a new small hatchback is needed to fit into the company’s line-up, according to a report from Japan’s Best Car.