What made the Subaru Impreza WRX 22B so iconic 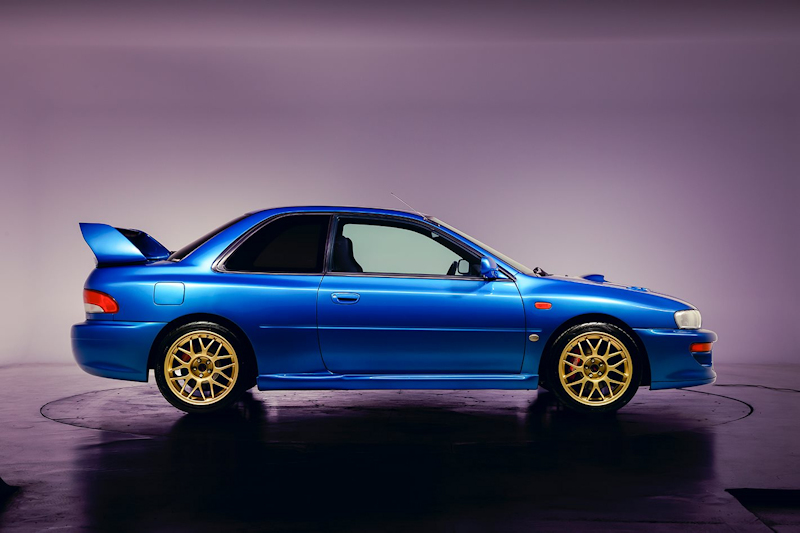 The Subaru Impreza peaked early. The nameplate enjoys a 28-year heritage, but reached its zenith a mere six years into its life cycle with the iconic WRX STi 22B.

Subaru has built quicker models since but none has ever been so perfectly redolent of a moment as this slice of box-arch exotica. A celebration of the company’s third rally world championship in a row, the 22B was, by any conventional product planning logic, a bit of a self-indulgence, with a production run that extended to a mere 400 official cars. There was a longstanding myth that there was no unlucky #13, but that car is owned by Subaru America.

All 22Bs were built between March and April 1998. When Subaru opened the taps on orders, they didn’t stay open long. Within hours, the entire allocation was spoken for. To give you an idea of how badly people wanted the cars, the UK received a quota of 16 cars, and by the time Prodrive had converted the speedometers to miles per hour, fitted a taller final-drive ratio and revised the headlights, 50 22Bs had been grey-imported from Japan. Australia received five cars, one of which was retained by the importer.

Subaru STI VS Mitsubishi Evolution: Here’s Who Won The Battle

When it comes to classic names in rally racing, despite the decades-old history of the sport, only two manufacturers tend… Read More →

Aside from the rare pleasure of driving a 22B for issue 282’s cover story, getting back behind the wheel of… Read More →

10 Facts About The Grueling Rebelle Rally

Rebelle Rally is one of the most unique motorsports events. In essence, it is a 10 day, 1.600-mile navigational rally.… Read More →